For generations, African-American students in St. Louis and the region have performed at a lower level than their white counterparts. Many reasons have been cited, including inferior schools, outdated equipment, and often less dedicated teachers (all in poor, urban districts). Family dysfunction also plays a role. During the first decade of the current century, black civic, political, and religious leaders have been working to improve the performance of African=American students. Each year, the Black Leadership Roundtable has put out a report card measuring the gap. While there has been some progress, the disparity remains. Black Leadership Roundtable executives John Moton, Charles Saulesberry and Reverend Sammie Jones spoke to the issue. 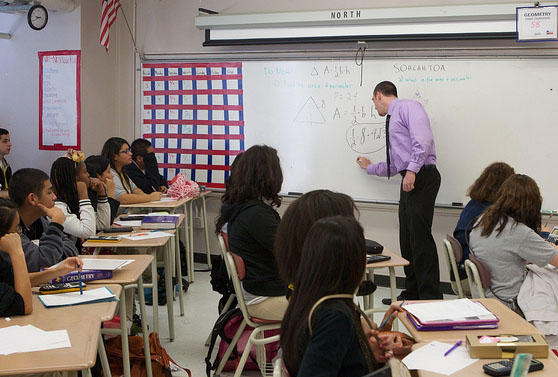